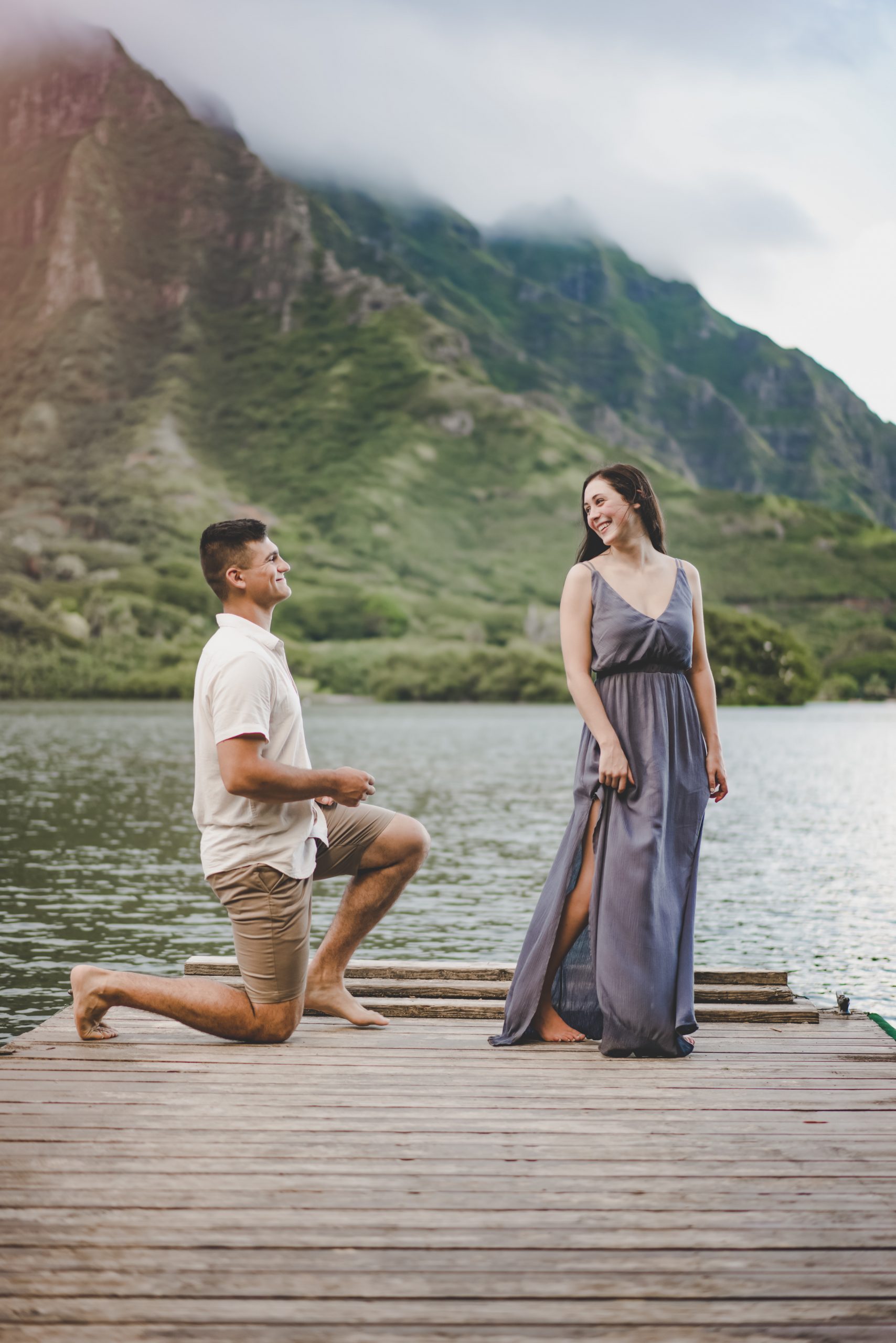 This surprise proposal on the island of Oahu was drop-dead gorgeous. We took these two to one of our favorite hidden beaches that offers gorgeous mountain backdrops, a view of Chinaman’s Hat, and an untouched white sand beach. Madelyn has booked a couple’s shoot with me not knowing Ryan was going to propose! We had been talking with him for the few weeks before the shoot and we had been scheming up the sweetest proposal. After taking a bunch of cute photos on the beach, we headed over to this hidden dock. We told the couple to face away from each other and turn around on the count of 3 (it ended up being more like a count of 10 bc the ring box got stuck in Ryan’s pocket!). But when Madelyn turned around Ryan was on one knee, the biggest grin on his face. When she turned around, she had no idea he was gonna propose and it was seriously the best moment. After he proposed, we all couldn’t stop smiling. We snapped a few more pics while these two enjoyed their first sunset as a newly engaged couple. Want to plan your own Secret Island surprise proposal? 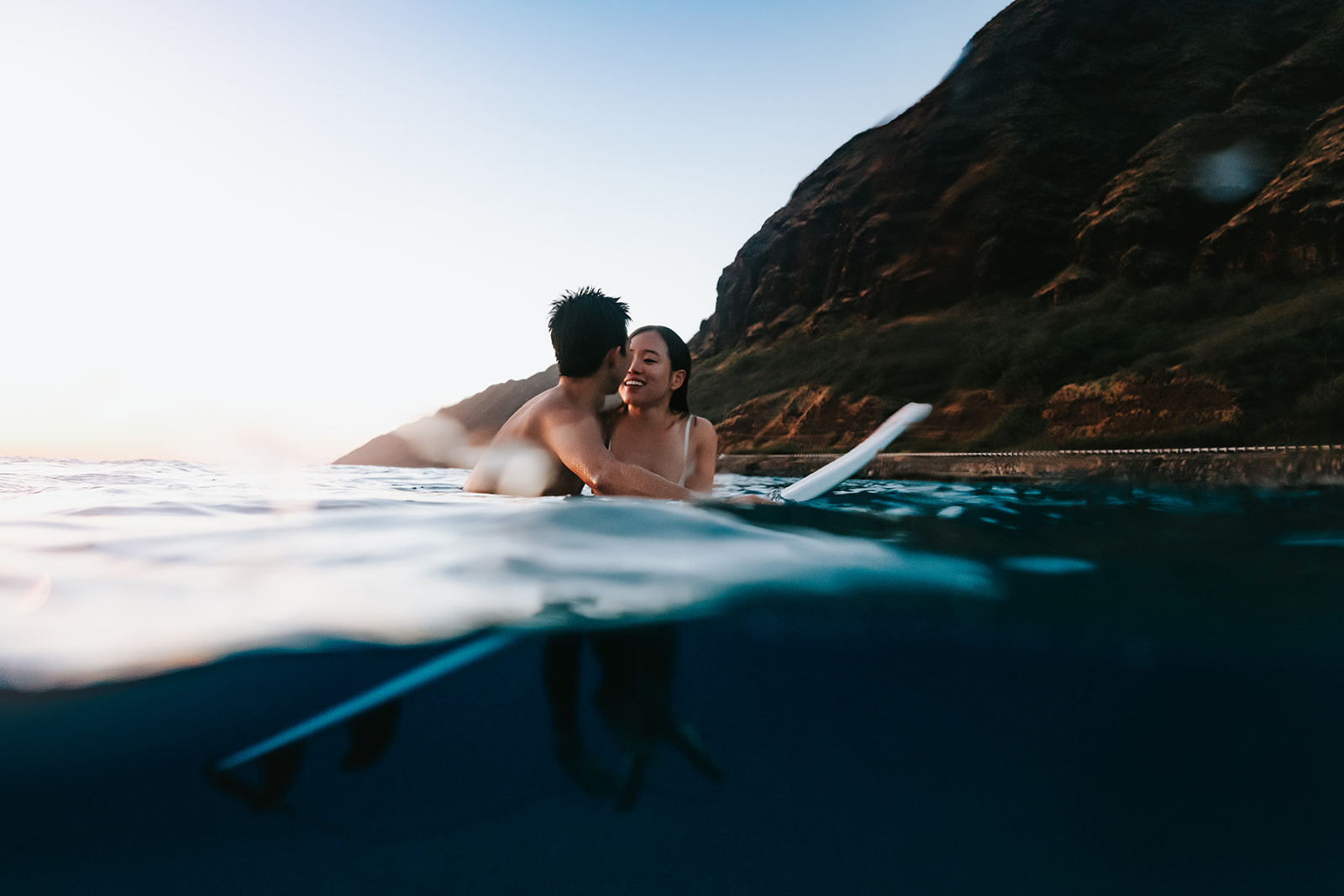 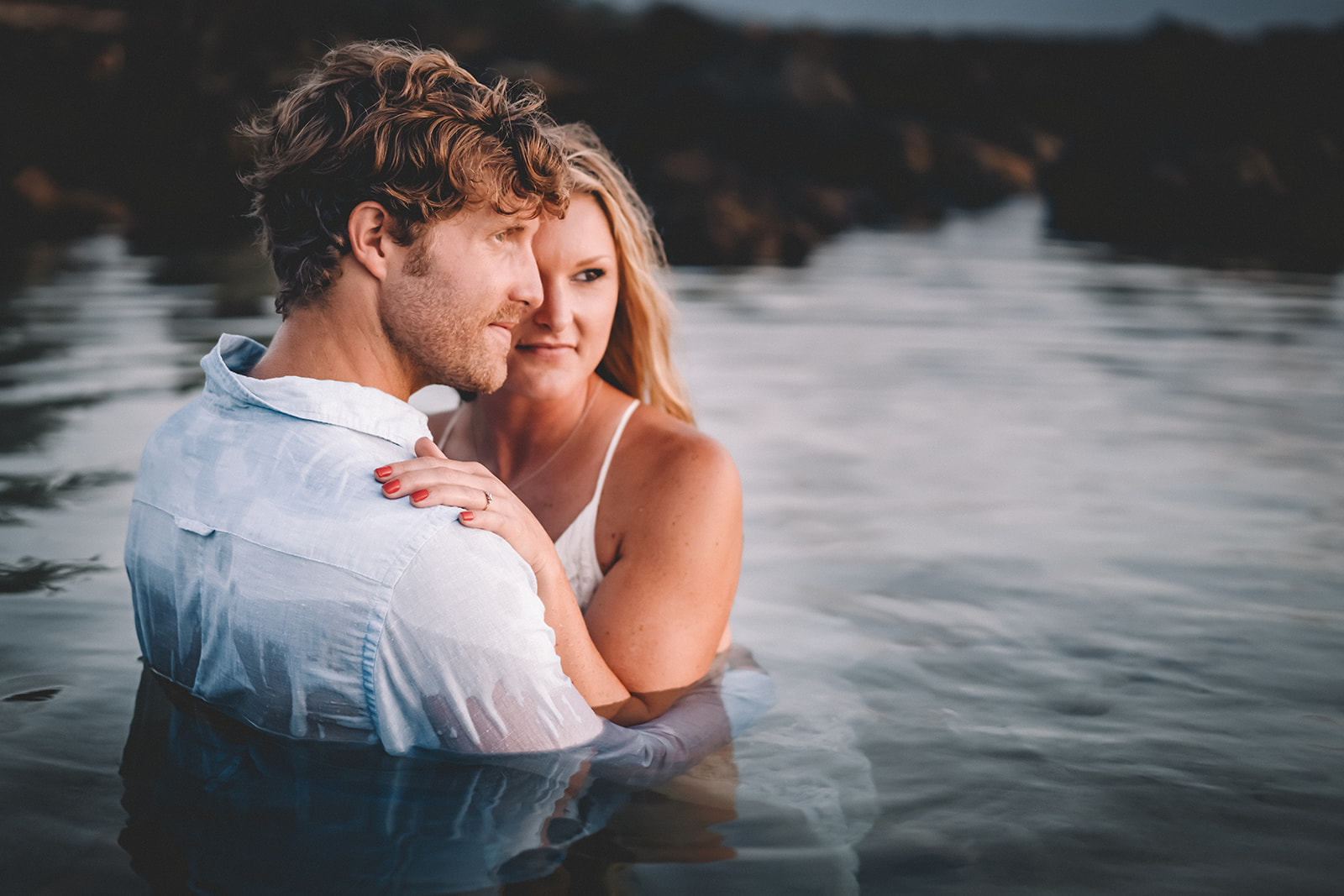 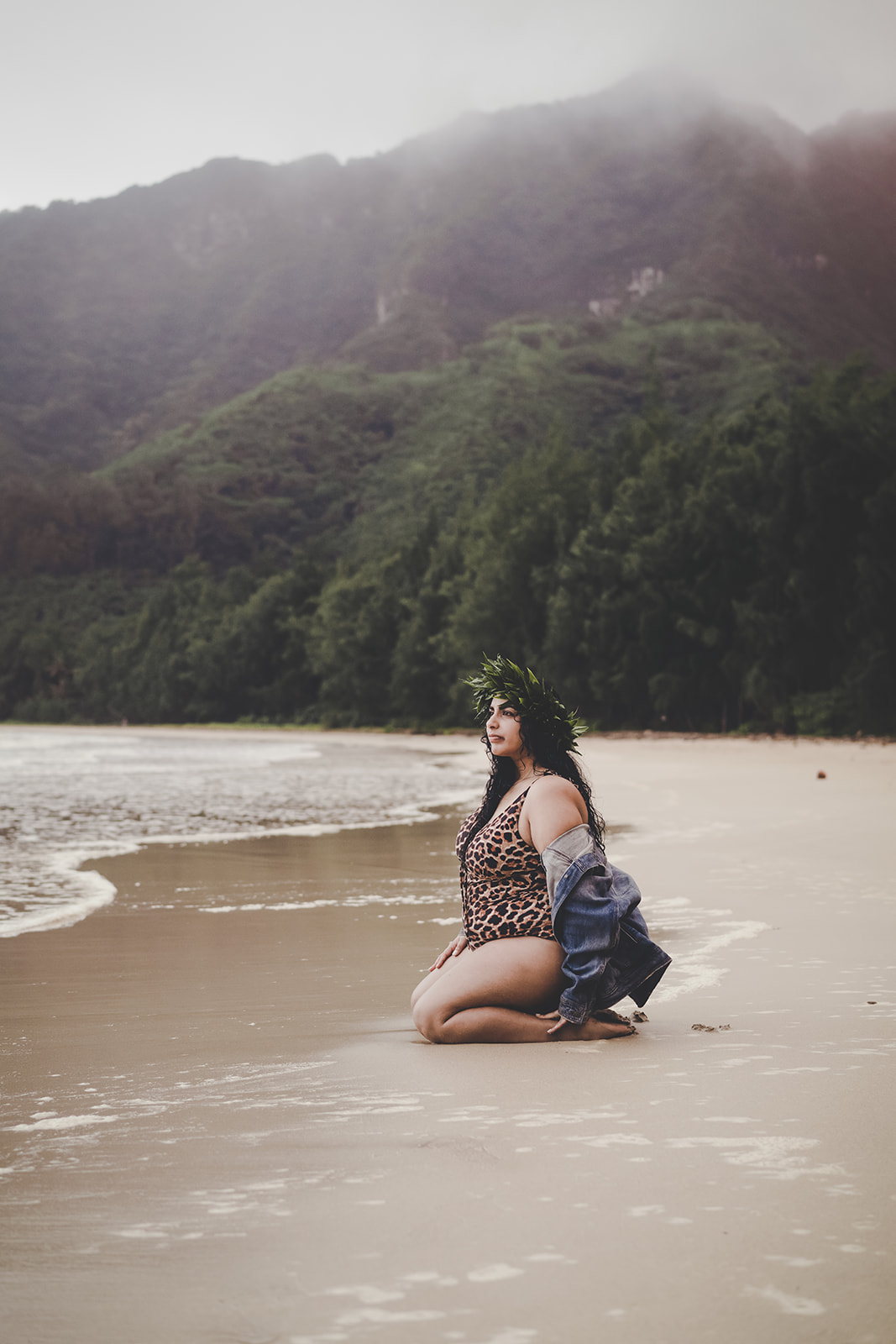